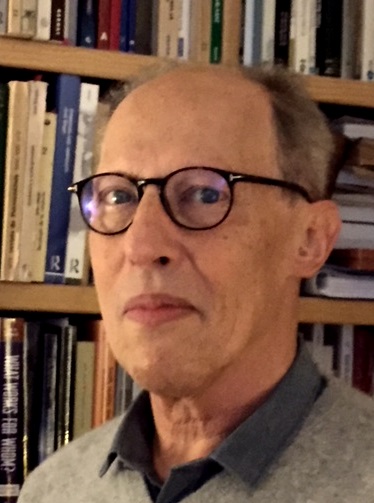 Leopoldo Bleger left Argentina in 1976, where he trained as a doctor and psychiatrist, and has since been living in Paris. He is a “supervisor analyst” [we do not have “training analysts”] of the French Association of Psychoanalysis (AFP). He has published several articles on the work of Melanie Klein, Psychoanalysis in Rio de la Plata (Argentina and Uruguay) and on methodological problems in psychoanalysis. He is a member of the WP on the Specificity of Psychoanalytic Treatment Today. He was secretary general of the European Federation from 2012 to 2016. Currently, president of his Society. 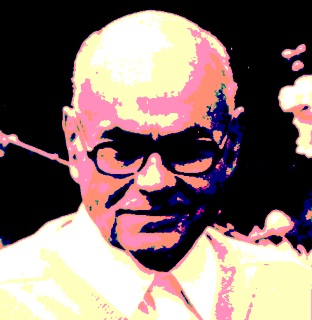 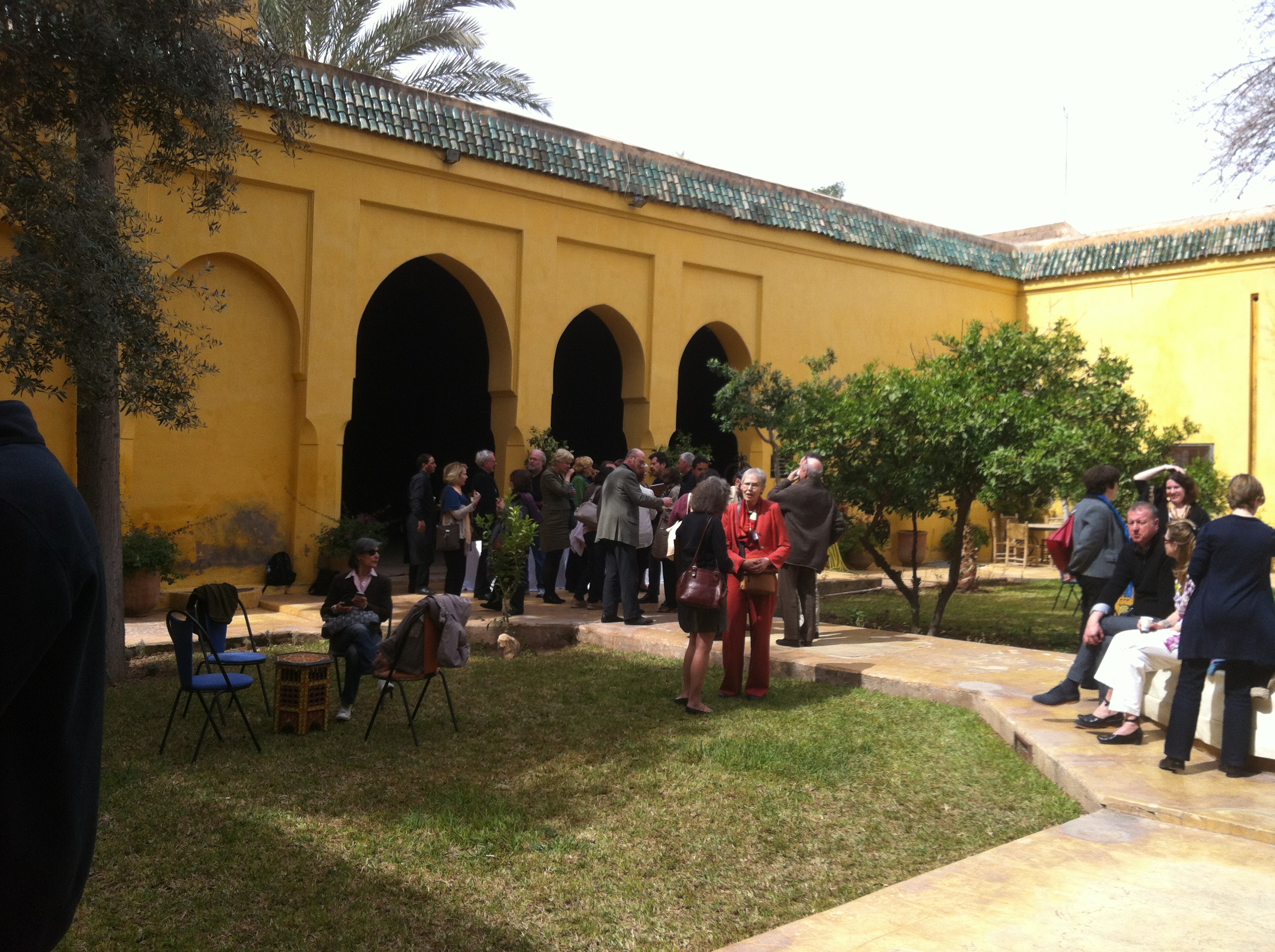